Alcohol and its effects on Parkinsons disease 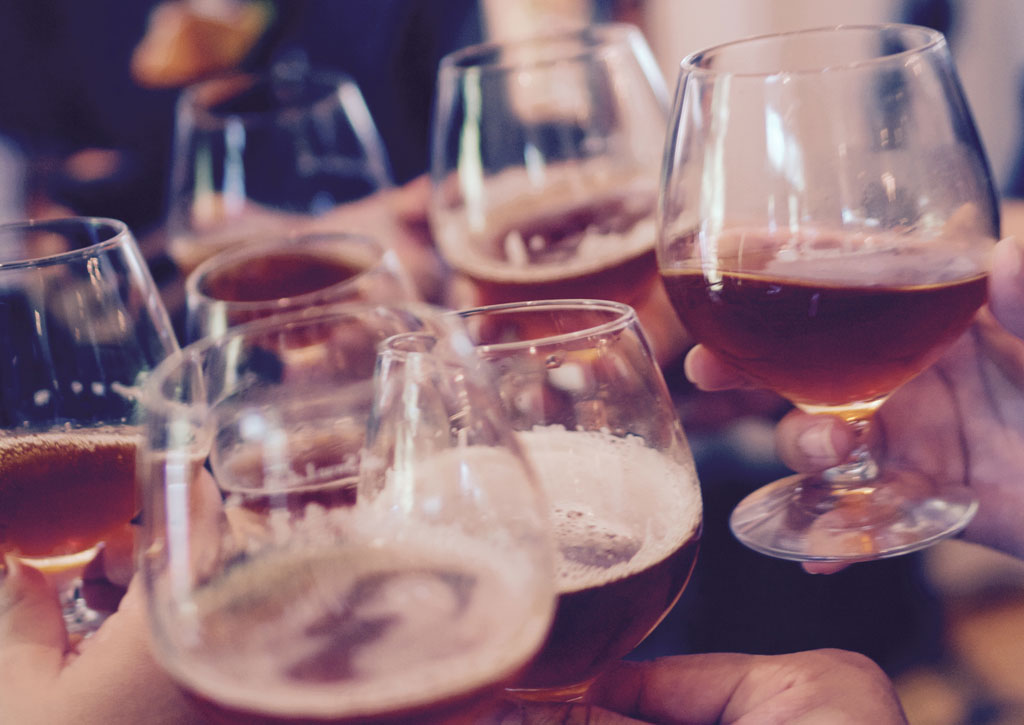 According to the National Institute of Drug Abuse, the active element in beer, wine, and liquor is ethyl alcohol, or ethanol, which is known colloquially as alcohol.

In 2013, the National Survey on Drug Use and Health has shown that 52.2% people over 12 years of age in America were current alcohol users, 6.3% of the population over 12 are a heavy drinker and 10.9% had driven a car under influence of alcohol (1). Alcohol is a central nervous system depressant. It is a highly lipid soluble and can cross the blood-brain-barrier. After that, it acts on the receptor level, particularly the GABA and Glutamate. Here it acts by slowing down the movement and speech. But the pleasurable effects produced by alcohol are brought about by its action at a Dopamine receptor level. A casual drinker may suffer from a loss of memory even after a few drinks (1).

Parkinson's disease is a progressive neurodegenerative disease that is associated with impaired Dopaminergic discharge in the nigro-striatal pathway in the brain. It has both motor and non-motor symptoms, of the non-motor symptoms depression, apathy, cognitive impairment, sleep disturbances, pain, and autonomic dysfunction are most prevalent (2). 83% of patients having cognitive impairment will lead to dementia within the next 20 years (3). Patients with concurrent alcoholism will certainly increase their non-motor symptoms, particularly depression and dementia. These are major adverse effects of moderate alcoholism, which may be complicated with sudden blackout, recklessness, and impaired decision making (1).

Experimental clinical studies are less common regarding the relationship of alcoholism and dopaminergic activity in the brain. But an animal-based study has demonstrated that a sub-hypnotic dose of alcohol reduces the dopaminergic turnover in the substantia nigra and caudate nucleus of basal ganglia.

You can record data and discover patterns to identify the effects of alcohol on your symptoms. This information can then be shared with your specialist.