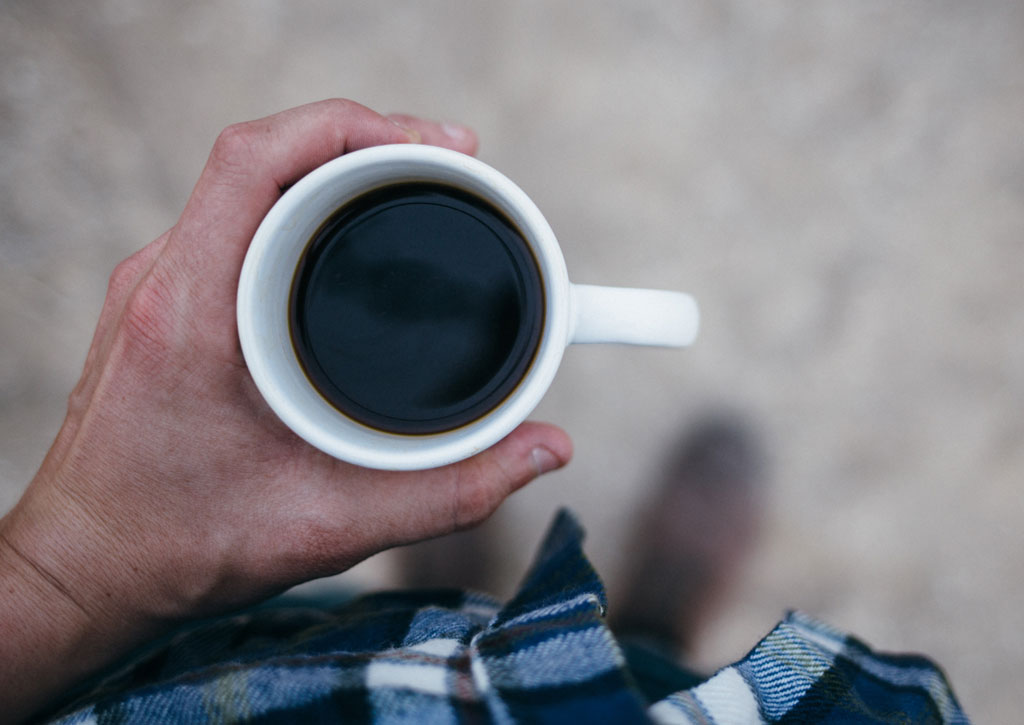 The symptoms of Parkinson's disease (PD) may vary from person to person and from day to day.

In the early stages, symptoms are mild and may go unnoticed. Symptoms are usually unilateral at the beginning, later it becomes marked and involves both sides. Shaky hands (tremor), slowness of movement, stiff muscles and impaired postural balances are some of the early issues. Later, the symptoms become so evident that the daily activities become tough and even impossible (1). Hand coordination (eye-hand coordination) is one of the major tasks to be affected by PD, which varies from day to day(2).

Parkinson's disease is a major neurodegenerative disease that causes progressive disability affecting mostly the elderly populations. The average age of onset is 60, but its prevalence may rise to 300-500/100,000 after the age of 80. Several single genes have been identified to cause PD; hence the first degree relatives have 2-3 times more chance of developing the disease in later life. Environmental factors have also been included as a cause(3).

The chemical concerned here is "Dopamine", which is released from the substantia nigra, a part of the brain that lies deep to the cerebral cortex. Dopamine released from these pigmented neurons travel through the axons to the basal ganglia (Striatum- Caudate nucleus and Putamen; Globus pallidus). This part of the brain is situated at the base of the forebrain and is effectively connected with the cerebral cortex, thalamus, and other areas of the brain (4). This part is known to facilitate the voluntary control of the body. When there is degeneration in these pigmented dopamine-containing neurons, the chemical concerned is depleted, as a result, voluntary control over the limbs and trunk are hampered.

"Eye-hand coordination may be defined as the skillful, integrated use of the eyes, arms, hands and fingers in fine, precision movements (2)".

When impairment in eye-hand coordination appear with Parkinson's disease, these skillful and integrated movements of eyes, arms, hands and fingers are hampered, particularly during accurate and high-velocity movements (2). There is slowness, stiffness, shakiness, and postural imbalance during motor functions including hand coordination.

Most of the patients living with Parkinson's complain about fluctuations in their daily activities, particularly memory, mood, sleep pattern, fatigue etc. But motor symptoms (tremor, stiffness, slowness etc) fluctuate far less for newly diagnosed patients. However, motor fluctuations are a crucial problem in advancing PD. It has been estimated that 50% of patients treated with Levo-DOPA for 5 years suffer from motor function variations (4). Several types of fluctuations have been depicted, the most remarkable ones being end-of-dose and on-off fluctuations and dyskinesia (impairment of control over ordinary muscle movement, often resulting in spasmodic movements or tics) (7). These fluctuations usually reflecting patients' medication levels, their activities, their sleep patterns, their social interactions and stress. With the advancement of the disease, the patients become aware that their medicine (L-DOPA) has declined the duration of action. The reason for their declined action is not properly understood, but it is thought that progressive degeneration of the nigro-striatal dopaminergic pathway reduces the ability of nerve terminals to store and release dopamine physiologically. As a result, storage capacity is lost that leads to shorter duration of actionable dopamine. That's why the L-DOPA taken as tablets give rise to a pulsatile action of the drug. Thus there is “on-off fluctuations” and dyskinesia (4, 8). So, as the disease progresses, there are variations in hand coordination on daily activities that vary from day to day.

You can record data and discover patterns to identify good days and bad days. This information can then be shared with your specialist.