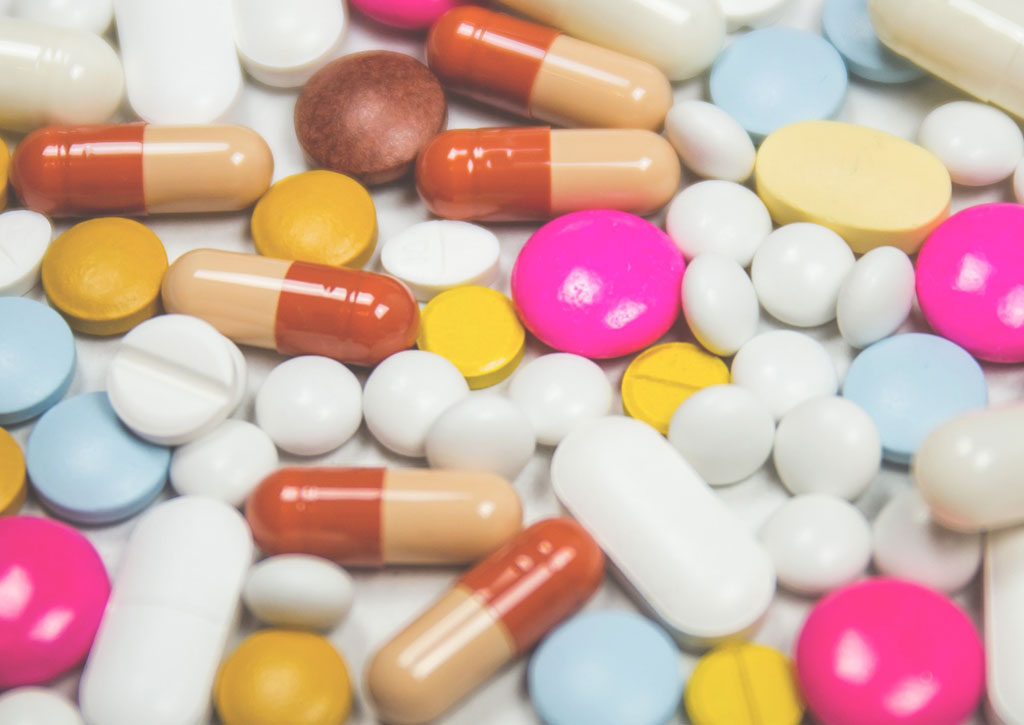 The available drugs are levodopa, dopamine agonists (DAs), inhibitors of enzymes that inactivate dopamine (MAO B inhibitors and COMT inhibitors), anticholinergics, and amantadine (1).

Levodopa: It was discovered in the early 1960s and still the most effective drug for Parkinson's disease (2). It is particularly important to ameliorate the slowness of movement. Tremor (shakiness) and rigidity may also respond, but postural imbalance and coordination usually do not improve. It has studied to have various side effects that lead to postponing the drug in many patients. The most important side effects are dyskinesias (spontaneous, involuntary movements) and "wearing off" or "on-off" periods when the medication will suddenly and unpredictably start or stop working. Approximately, half of the patients treating with Levodopa will show fluctuation and dyskinesia (1, 2). Other bad effects are nausea, sleepiness, dizziness, decrease blood pressure and headache. The psychotic effects can include confusion, hallucinations, delusions, agitation, and psychosis, which are more common in the older age group.

Dopamine agonists (DAs) include pramipexole (Mirapex), ropinirole (Requip), rotigotine (given as a patch, Neupro), and apomorphine. They directly stimulate the dopamine receptors in the brain and mimic the effects of dopamine. They are less effective than dopamine, but have more side effects. The common side effects include hallucinations, sleepiness and compulsive behaviors such as hypersexuality, gambling and binge eating (1,2,3). These unwanted effects are more prevalent when used in combination with levodopa-carbidopa.

MAO B inhibitors: These include selegiline (Eldepryl, Zelapar) and rasagiline (Azilect). They act by decreasing the breakdown of levodopa in the brain and thus increasing the effects of levodopa. Nausea, headache, hypertension, and hallucination are some of the bad effects.

COMT inhibitors: Tolcapone (Tasmar) and entacapone (Comtan) are the two COMT inhibitors that act by prolonging the action of levodopa in the brain. Thus the COMT inhibitors may prolong the "on" time without markedly increasing dyskinesias (1, 4). Common side effects are dyskinesia, hallucinations, confusion, nausea, diarrhea, orange discoloration of the urine and drop of blood pressure during standing. Furthermore, Tolcapone may increase the liver enzyme level in the blood that's why regular monitoring of liver enzyme is recommended in the 1st year of treatment (1).

Anticholinergics: The drugs in this group include trihexyphenidyl (Artane®), benztropine mesylate (Cogentin®), procyclidine (no longer available in the US) and biperiden. This drug acts by decreasing another neurotransmitter call acetylcholine in the brain. They are useful for the bothersome shakiness (tremor). The notable side effects are impaired memory, confusion, hallucinations, constipation, blurred vision, dry mouth, and impaired urination (1,3,4).

Amantadine (Symmetrel) is an agent used to kill the virus (influenza). It is also helpful in Parkinsonism and usually improves shakiness and rigidity. The side effects of amantadine may include a purple mottling of the skin, ankle swelling or hallucinations. The drugs for non-motor symptoms are antidepressants (SSRI) for depression, caffeine and modafinil for sleep disorders, rivastigmine (Exelon), donepezil (Aricept), galantamine (Razadyne), and memantine (Namenda) for dementia, quetiapine (Seroquel), clozapine (Clozaril), or pimavanserin (Nuplazid) for psychosis and hallucinations (1). These drugs also have various side effects.

All these side effects have made the treatment and outcome of Parkinson's patients' day to day life difficult. This treatment dilemma has emerged so diversely that none of the patients are free from the unwanted side effects. That's why some of the people are avoiding these modern medicines and taking herbals and other alternative natural medicines. Though the efficacy of herbal medicine is not proven in the systematic study, few pieces of research have shown that combination of herbal medicines with modern medicines are fair and have very fewer side effects(5,6).

Researchers and physicians have elaborated some specific measures to lower the side effects and to improve the motor and nonmotor symptoms. These measures start from accurate diagnosis, the level of impairment, patient's need specification, patient education and active participation, symptomatic targeted therapy, the requirement of surgical procedure, use of suitable combination therapy, antioxidants, social participation etc(4). If we can ensure the above-mentioned quality the Parkinson's disease patient can achieve a harmonious activity of the daily living (ADL) and quality of life (QOL) (7).

You can record data and discover patterns to identify good days and bad days. This information can then be shared with your specialist.